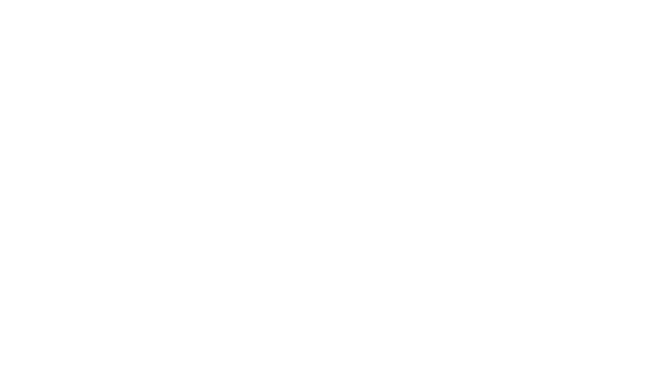 In general, the income tax regulations in the three provinces establish the obligation not only to value the transactions carried out between the companies forming part of a Group on the market, but also the obligation to document them, in compliance with certain conditions.

Such documentation obligations must be met in order to prepare the corresponding Transfer Pricing reports, which must be made available to the tax administration, which may request them at any time.

There is also an obligation to report the breakdown and quantification of these related-party transactions in the annual accounts, which must be filed with the Mercantile Register and in the corporation tax of all the group companies.

Since 1993, with the creation of the European single market, borders and therefore customs duties within Europe have disappeared. There is free movement of goods, capital and people within Europe.

In general, the customs duties applied in the Basque Country and the rest of Spain are customs duties paid on imports, when goods are cleared through customs from non-European third countries.

There are lower customs duties for storage or warehousing rights and the sale of abandoned goods.

In most cases, the importers are obliged to pay the customs duties payable.

Customs regulations are harmonised throughout Europe, with the Goods Classification System and the European Economic Community (“EEC”) tariff (TARIC).

Companies with tax residence in the Basque Country that belong to the same mercantile group may choose to pay corporation tax jointly. As a requirement, the parent company of the group must have a direct or indirect holding of at least 75% of the share capital (70% if listed) in those companies on the first day of the tax period in which this special tax regime applies.

The parent company of a tax consolidation group is allowed to be non-resident in Spanish territory. Thus, although the parent company will not form part of the group, the consolidation of subsidiaries (at least 75%, or 70% in the case of listed companies) resident in Spain is permitted. Thereby, it will be possible for several entities subject to Basque provincial legislation under the common control of a non-resident company to form a tax group.